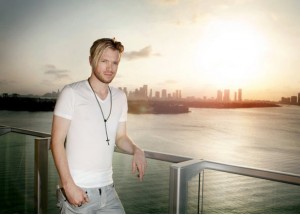 Reverie Entertainment is thrilled to announce that Music video director Ray Kay, will make his feature directorial debut with the supernatural thriller “Paranormalcy.”

Ray Kay’s music video for Justin Bieber “Baby” is currently the most viewed video ever, of any kind, on Youtube, with over 500 Million views. All in all, his videos have been watched over 1 billion times on Youtube.

Reverie Entertainment is also delighted to have Mitch Klebanoff writing the screenplay — an adaptation from the novel by Kiersten White.

Paranormalcy follows Evie (16) who works for the International Paranormal Containment Agency and discovers she may be at the center of a dark prophecy predicting the destruction of all paranormal creatures.