WHO WE WORK WITH

Over the years we've worked with every major film studio, many television networks, game companies and brands. 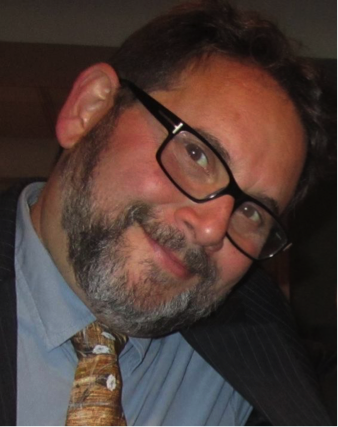 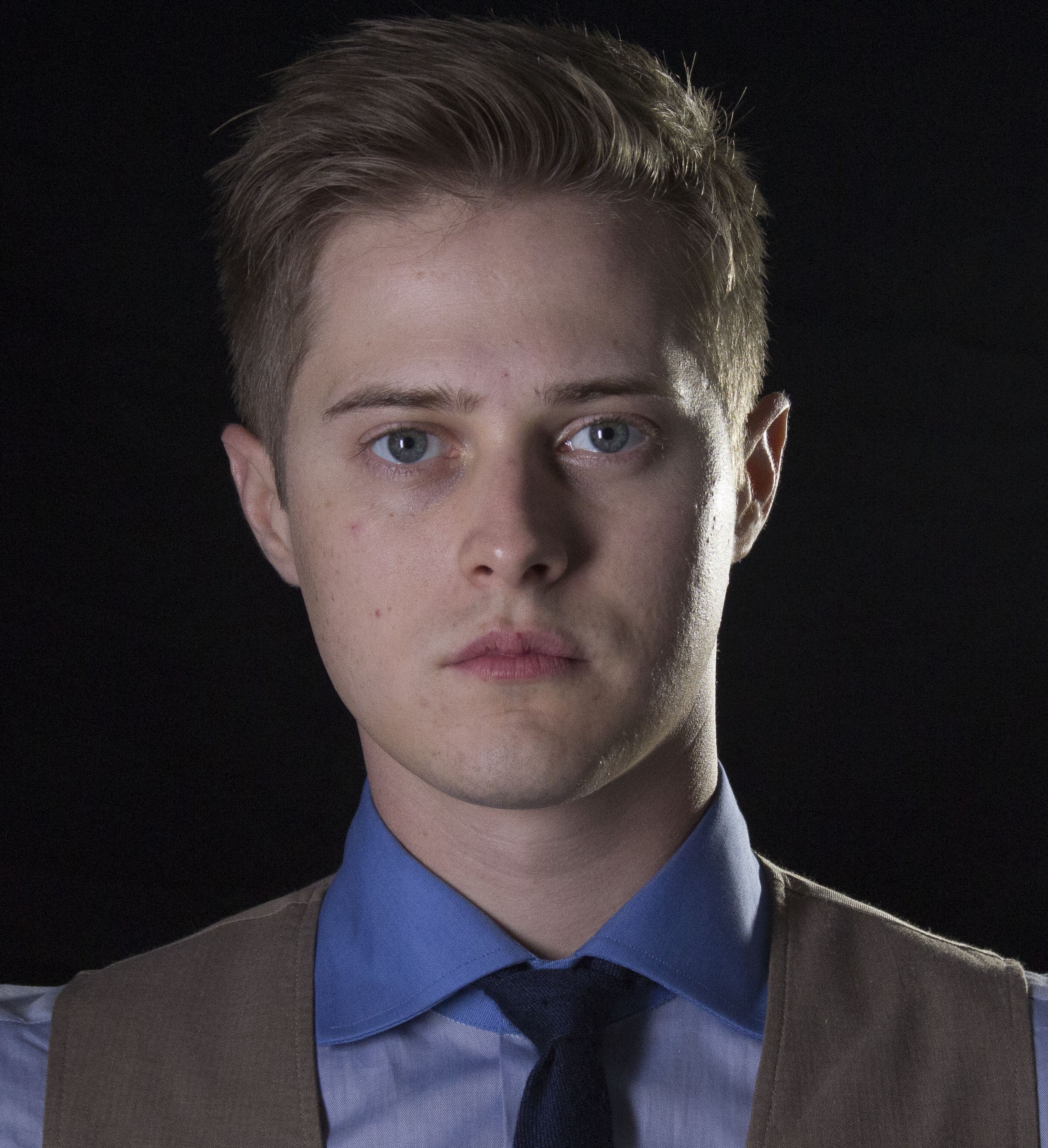 Mitch Klebanoff has sold nearly 40 Film and TV projects, working for Warner Brothers, United Artists, Universal Pictures, MGM, TriStar, Sony, Paramount, Disney Live Action and Disney Animation. As a producer he’s produced films in L.A. Vancouver and South Korea and 40 episodes of television for the Disney Channel. His writing work led to the produced films: Oceans 11, Beverly Hills Ninja, Disorderlies, 36 Hours to Die, There Goes The Neighborhood and The Dancing Ninja where he teamed up with Lucas for the first time. Recently he completed an adaptation of the New York Times YA Bestseller, Paranormalcy and wrote and designed a video game for IARPA, the Intelligence Advanced Research Projects Agency, with the purpose of training Intelligence Analysts to avoid cognitive bias.

Sharing an interested in the causes they champion, Lucas and Mitch teamed up to produce two political videos, including the award winning Drown The Alarm. At the moment they're developing GOP THE MUSICAL, a TV series and are raising funds for YOURPOV.ORG, a website specializing in non-profit video messaging.

I From INCEPTION, through development, production, post production and marketing we bring our individual talents together.

C We create an atmosphere of COLLABORATION and welcome new partners and clients to share their love for creating movies and videos that stimulate the brain, engage the heart and enrich the soul.

EWhether we're brainstorming on a new movie, producing a new video or trying out a new joke, we bring 100% of our ENERGY and desire to the table every day.

PARTNER WITH US!
WE'D LOVE TO HEAR FROM YOU!