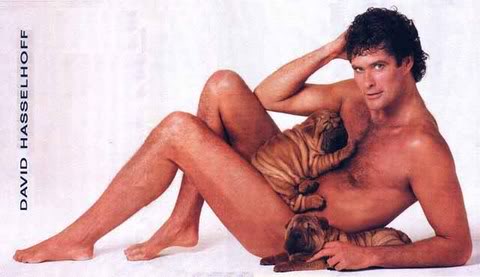 About a month ago, we informed you that a Beverly Hills Ninja sequel was planned, titled Tokyo Jones: The Legend Of The Dancing Ninja and written and directed by one of the original’s scribes, Mitchell Klebanoff, who’ll thus make his directing debut.

Now the cast has been announced and it’s appropriately epic: cult favorite David Hasselhoff (Anaconda 3: Offspring), Lucas Grabeel (possibly the only High School Musical regular to have escaped fame) and Chiling Lin supposedly “the most well-known fashion model from Taiwan” according to IMDB.