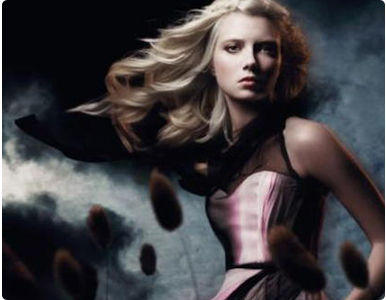 Mitch Klebanoff is adapting from the novel by Kiersten White. Gil Adler Prods. and Reverie Entertainment Partners optioned the book prior to its publication by HarperCollins.

Story follows a teen who works for the International Paranormal Containment Agency and discovers she may be at the center of a dark prophecy predicting the destruction of all paranormal creatures.

Adler will produce along with Brian Espinosa, John Ryan Jr. and Chris Farrell, who will produce through Reverie. Jeannette Adler is co-producing.

Klebanoff’s past credits include “Beverly Hills Ninja” and “Disorderlies.”

Kay and Klebanoff are both repped by Reverie.